It's Christmas Eve but there is precious little chance of it being a 'white Christmas'.  The weather has been very windy of late and that's not likely change much over the next few days.

Last night's wind was of a SE'ly direction making for some great waves in Lerwick.  Mind you, when I say 'great' I do mean for taking photos and not for walking along the coast.  The path along the Sletts was taking a pretty good washing! 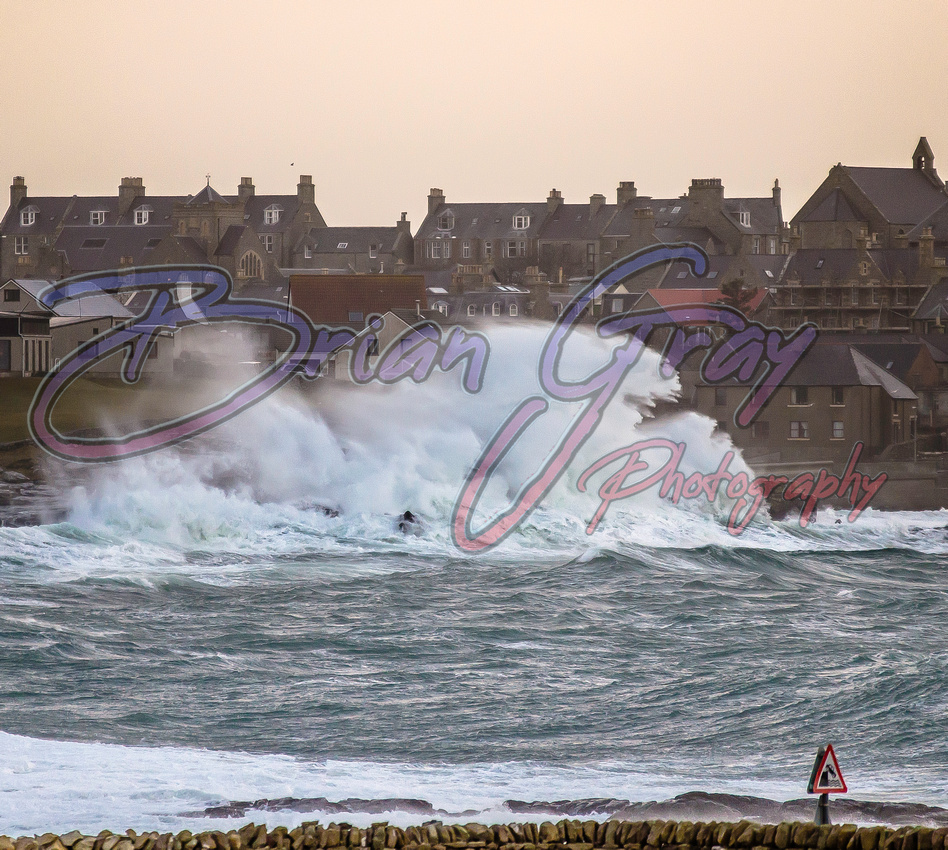 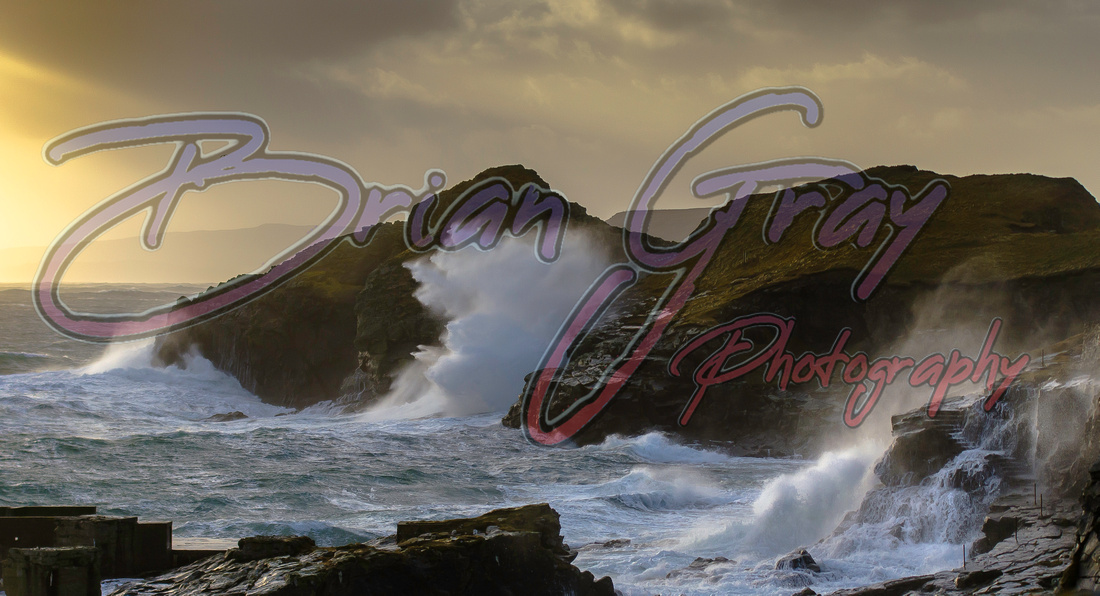 I love how the water was pouring back down the steps!

It was not easy to hold the camera with it's big lens in the 40 odd knots of wind though and I couldn't stand around there for long.  As you can imagine, there was a fair bit of spray in the air which also shortened the length of time I could stay out.  The winter is a long way from finished - more 'crashing waves on rocks' photos to follow?  Probably...

Have a good Xmas folks!